There is so much more to the story of Joseph Smith’s first vision than is commonly known. Besides the familiar account included in the Pearl of Great Price, there are three other known accounts by Joseph and five known reports of people who heard him tell his experience. As a historian and as a believer, I’m thrilled that Joseph Smith’s first vision is probably the best documented vision of God in history. But some Latter-day Saints are troubled when they learn that there are several accounts of the story.

They worry that the differences in the accounts could prove them to be inauthentic. 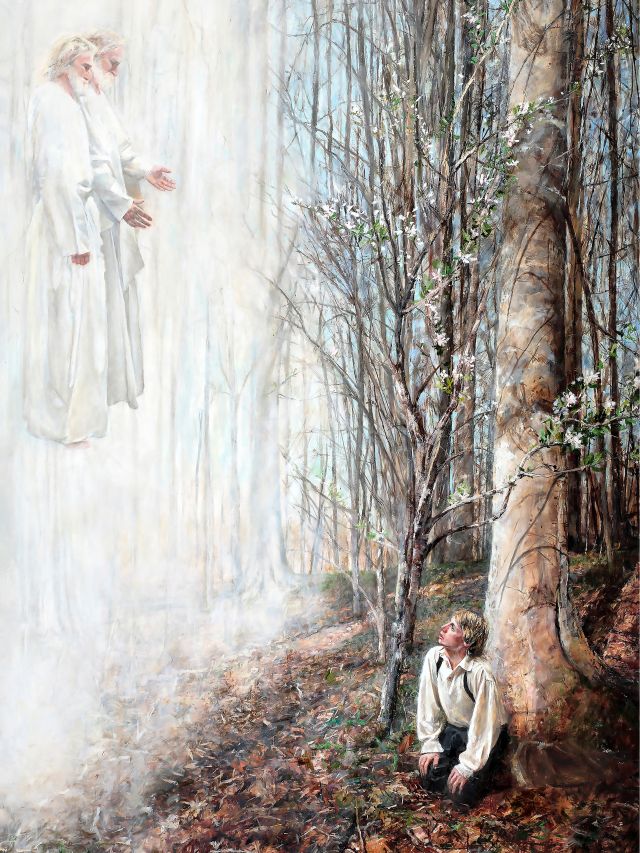 FAIR is a non-profit organization dedicated to providing well-documented answers to criticisms of the doctrine, practice, and history of The Church of Jesus Christ of Latter-day Saints.

We are a volunteer organization. We invite you to give back.

Donate to us by shopping at Amazon at no extra cost to you. Learn how →